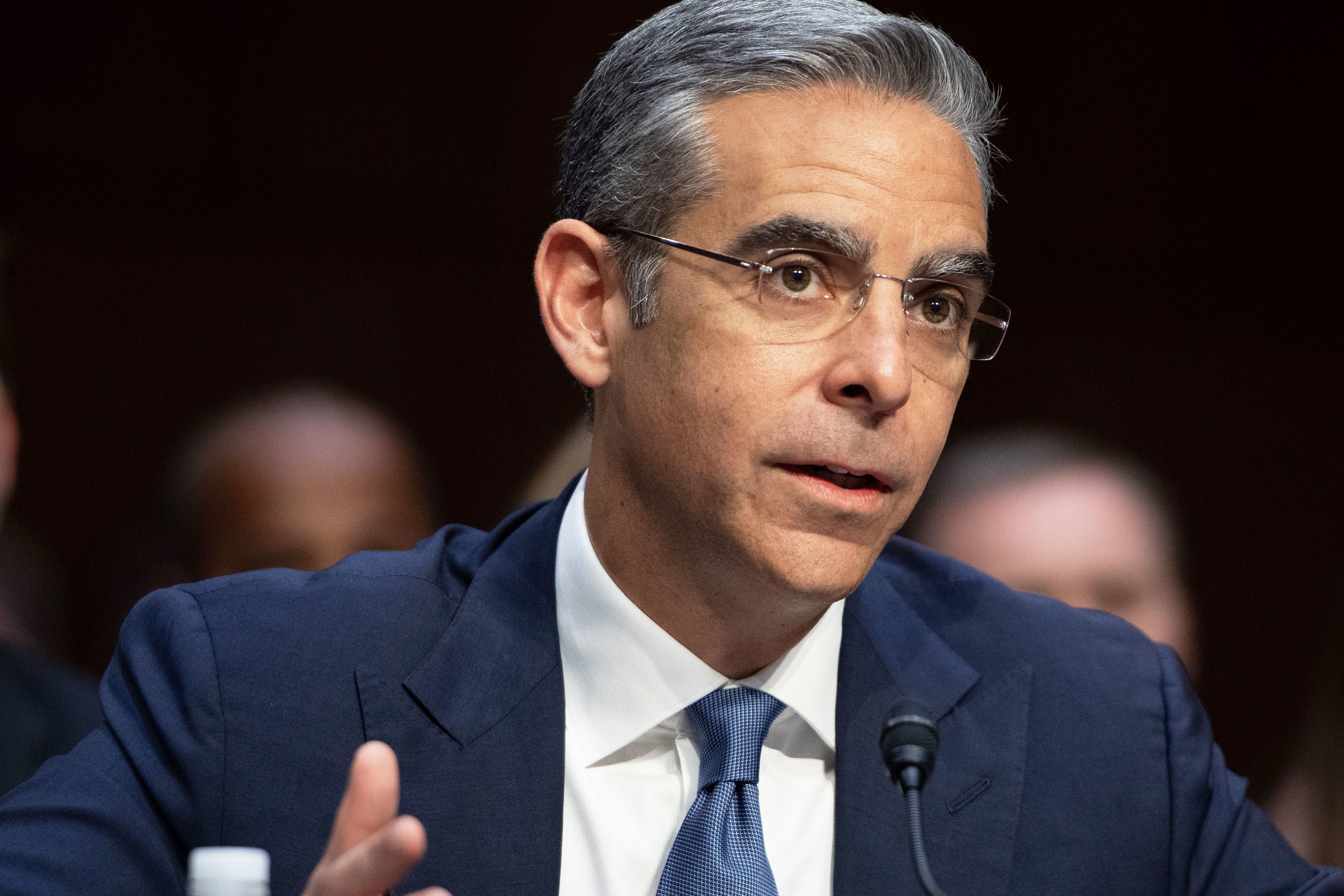 The co-creator of Facebook-backed libra defended the cryptocurrency on Wednesday after a number of recent high-profile companies abandoned the effort.

Libra ran into issues Friday after Visa, Mastercard, Stripe, eBay and Mercado Pago bolted. Booking Holdings, formerly Priceline, left Monday. Each of the companies would have potentially invested $10 million each into the project.

The digital currency will not be run by Facebook, but rather by a nonprofit association supported by a range of companies and organizations.

“It wasn’t a tough week,” said David Marcus, head of Facebook’s Calibra digital wallet, which can serve as a way to store and exchange Libra. Calibra won’t be the only wallet. It will interact with other Libra-accepted platforms.

“I would rather have all of these companies come with us,” he added, saying that he understands companies have to respect shareholders who are skeptical of the digital coin.

Instead, Marcus pointed to Libra’s progress in a “Squawk Box” interview. The founding members, including Uber, Lyft and Spotify, held their first meeting on Monday in Geneva, Switzerland where they settled on an organizational structure and a five-seat board of directors, including Marcus and representatives from Libra-backer Andreessen Horowitz, a leading Silicon Valley venture capital firm.

The goal of Libra — using blockchain, the technology underlying bitcoin on other cryptocurrencies — is to make it as easy to send money across the world as it is to send a photo. But unlike bitcoin and others, Libra will be backed by more stable government-backed money.

Governments so far have been skeptical of the digital coin, with policymakers around the world upping pressure on libra. Facebook CEO Mark Zuckerberg is set to face Congress next week to answer questions on libra.

Though Marcus stressed on Wednesday that the project is just that: an idea with room for improvement. Libra, which was announced in June, is aiming to launch in the first half of 2020.

“It’s kind of odd that all of this is happening at the stage of this project because it’s a project. It’s an idea. It’s a whitepaper. Nothing is operating yet,” he said when asked about the political pressure. “It’s kind of sad in a way to see all the issues that we currently have with the current system.”

Marcus, testifying before House lawmakers, also indicated in July that the group fully plans to move forward with libra.

When asked by Chairwoman Maxine Waters, D-Calif., whether Facebook would postpone its launch plans until regulations were in place, Marcus didn’t give a definitive answer. Waters said his answer “was not a commitment.”

For those interested in taking advantage of the visa-free policy, it should be carefully noted that the initiative applies only to international transits, i.e. passengers holding connecting tickets to a third country or region.

The Best Option For Getting Quality Positive Reviews For Your Business.

3 Benefits To Going With TOP for Press Release Distribution.

3 Reasons To Check Out the TOP Photo Gallery.

TOP Helps You Earn Money As A Social Media Influencer From Home.

TOP Gives A New Opportunity To Earn With Its Ebooks Library.

2 Reasons All Online Reviewers Need To Be With TOP.

4 Benefits For Online Advertisers Who Join With TOP

3 Reasons To Start Getting Online Reviews With TOP Today.

3 Steps To Making More Money Online With Translating Through TOP.

Trump might not need to hear much to strike a truce with China: Senior official.

Anthony Scaramucci talks to Bill Kristol about trying to force Trump off the GOP ticket in 2020.

Who Is Winning The Offshore Solar Race?.