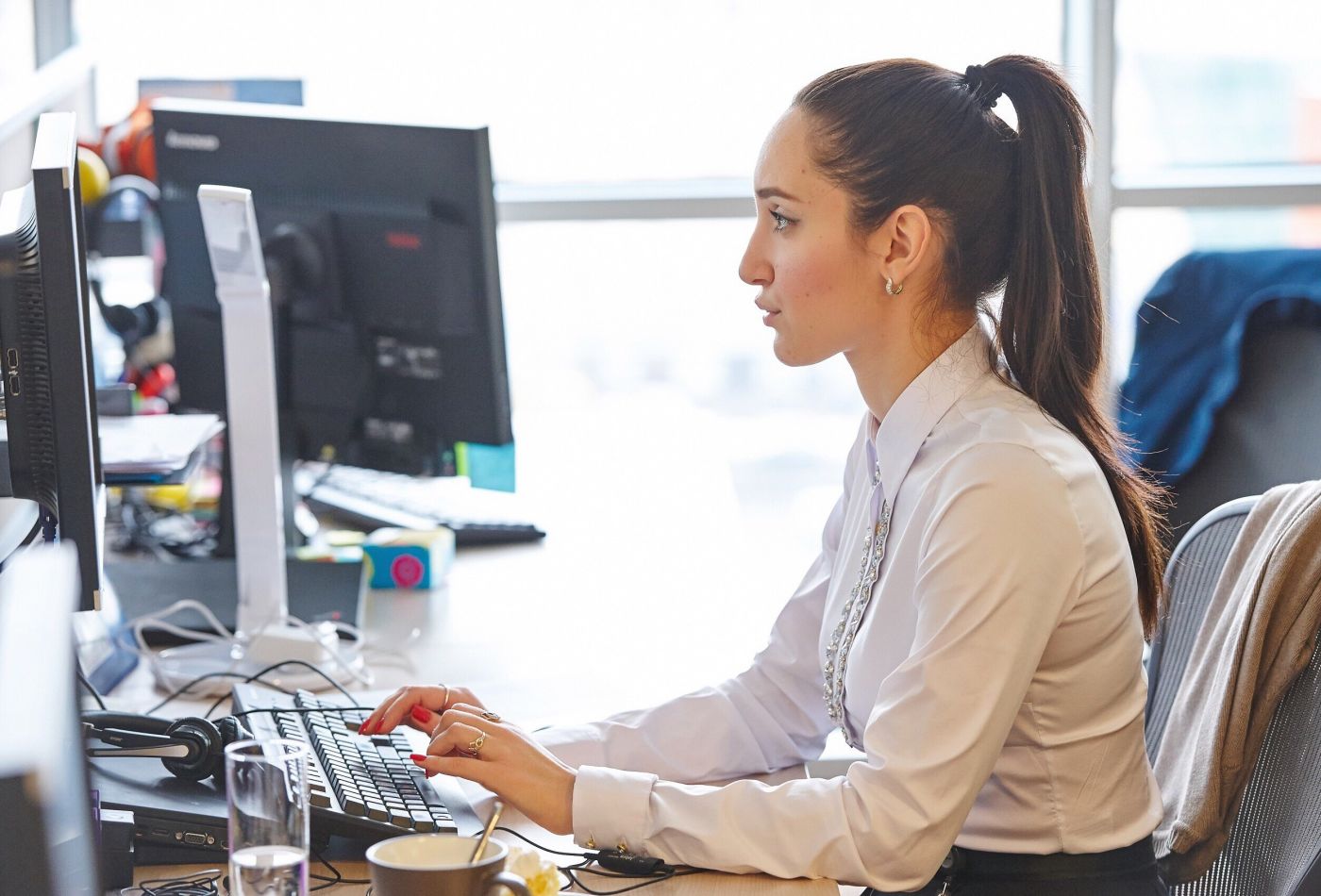 In the past five years, workplaces have had many conversations about harassment and equality, with the rise of the Me Too and Time’s Up movements. But as a result, has anything really changed for women?

That’s what the fifth annual “Women in the Workplace” study from consulting firm McKinsey and Company and the organization Lean In looks to understand. For the survey, the organizations analyzed more than 68,500 employees to make conclusions about the state of women in corporate America.

The study collected information from 329 different organizations, employing 13 million people, between May and August 2019.

This is what the study’s authors found.

Progress to close the leadership gap

Women are making progress in the C-suite, where the percentage of women has increased from 17% to 21% over the last five years. That increase may seem small, but it does show that many companies have added women to the C-suite: Today, 44% of companies have three or more women in their C-suite, up from 29% in 2015.

“The average top team has one, two or three women now,” says Lareina Yee, a senior partner at McKinsey, who is the company’s chief diversity and inclusion officer. “Even though that is not a full step to gender equality, we think it’s really important because when you have women at the most important decision-making table weighing in, that matters for companies.”

Yee says this small increase in representation at the top can also have ripple effects.

“When you think about the women in the organization, someone who’s a first manager or a V.P., she can look up at the top and see role models, and women doing it. She’ll have more confidence that she can as well.”

Another sign that progress could continue to close the gap: Women are still asking for promotions and negotiating salaries at the same rate as men, which has been the case for the past five years.

And not only are more companies offering paternity leave, as opposed to just maternity leave for women, but more men are also taking that time off. In 2019, the report found, men were roughly as likely as women to take leave when they became a new parent

“That is a step in the right direction because you actually want all of your employees to be able to take time for families,” Yee says.

Persistent problems with the gender gap

Despite those signs of progress, there is more to do to make sure all women are well-represented in the corporate world, the report found.

Women of color are underrepresented at every level of business. And while one in five C-suite executives is a woman, only one in 25 is a woman of color.

“As a woman of color in business, it’s more personal,” says Yee. “There’s a huge disparity that starts very early … Women get stuck before they can even get through that very first promotion.”

McKinsey and Lean In evaluated first promotions, and found that for every 100 men getting their first promotion, just 72 women are promoted. And the numbers are much smaller for women are color, with 68 Latinas and 58 Black women promoted at that level.

“You can look at every level of a company and you’ll see a huge disparity for women of color,” says Yee.

Many of these struggles create what McKinsey and Lean In call “the broken rung” — or the fact that women miss that first step up to manager.

The report says that based on five years of pipeline data from hundreds of companies, this “broken rung” is the biggest systemic barrier to gender parity.

An even bigger problem: The survey finds that few companies are aware of this broken rung, with human-resources leaders pointing to less access to sponsorship or a lack of women throughout the pipeline instead.

And many aren’t aware of a problem at all: 62% of men and 54% of women say they think women are well represented at the manager level, when one in three managers in their company is a woman.

If this “broken rung” is fixed, and women are promoted and hired to first-level manager at the same rates as men, the McKinsey and LeanIn survey says, 1 million women will be added to management in corporate America over the next five years.

There is also the issue of backlash to the Me Too and Time’s Up movements, which have resulted in the ousting of a number of high-profile men following revelations of misconduct.

“I don’t think you need research to say that there’s some backlash,” says Yee.

But the movements have sparked needed conversations about sexual harassment, women of color at work and microaggressions in the workplace, she says.

“If that’s a hard discussion, let’s have that discussion. We have to have a more transparent and open workplace where we can talk about that. And I think it would be surprising if there weren’t men who are finding that an uncomfortable discussion.”

The study suggests companies can make efforts toward equality and fixing the “broken rung” problem in their hiring processes, including putting evaluators through unconscious bias training.

The survey finds companies are actually less likely to provide unconscious bias training for employees who participate in entry-level performance reviews, rather than senior-level reviews. And that’s despite the fact that limiting bias at that an earlier stage has so many ripple effects.

The current statistics show plenty of room for progress: Company commitment to gender diversity has risen from 56% in 2012 to 87% this year. But only 52% of companies provide unconscious bias training to address diversity. And just 55% of companies hold senior leaders accountable for progress on diversity metrics.

There’s also the more amorphous challenge of fixing corporate culture: Just 32% of women and 50% of men surveyed say they believe disrespectful behavior toward women is often quickly addressed by their company. And 73% of women report experiencing everyday discrimination.

“Companies can’t necessarily just rest on their laurels and assume that their policies are the most advanced or are really working for women,” says Yee.

President Trump on Wednesday refused to hand over documents to Congress detailing the administration’s decision to add a citizenship question to the census, claiming they were protected by executive privilege.

Search Engine Optimization “SEO” is the science of enhancing a website’s ranking in search engines, thus boosting traffic to that website – Visit The Online Publishers TOP online marketing to reach out to SEO experts.

Getting Paid For Starting As An Online Reviewer.

Benefits of Digital Marketing to Your Business.

Where To Get Great Ebooks For Reading. To more onlinelobbying.com.

3 Reasons To Get TOP For Press Release Distribution Help.

Why TOP Platform Is A One Stop Shop For Making Money Online.

Looking for New Ebooks To Read With TOP.

5 Reasons To Get Online Reviews Done With TOP.

2 Ways To Get More Results With Your Ads.

2 Main Reasons To Opt With TOP For Online Reputation Repair.

Why All Advertisers Should Consider TOP Platform.