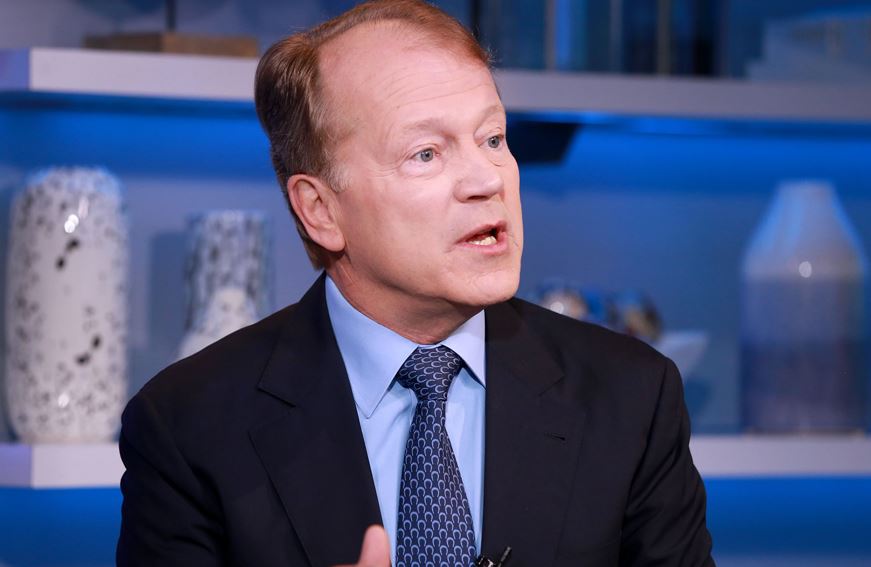 Ex-Cisco CEO says Facebook needs to ‘get ahead of regulators,’ faces a multiyear challenge

The former chief executive officer of Cisco told CNBC that Facebook is at a crossroads and must make proactive changes to sustain growth in the face of increased regulatory scrutiny.

John Chambers, who led Cisco for two decades including during the dot-com crash, said the social media giant needs to work aggressively to rebuild trust with politicians, regulators and the general public.

“Does Facebook reinvent itself? Does it deal with the very legitimate requests of government and citizens? Does it do the classics — are you visible, do you articulate the problems, do you get ahead of the regulators and respond to it, do you give regular updates and do you see the progress? If they do, they’ll come through it fine,” Chambers said Thursday on “Squawk Alley. ”

The Federal Trade Commission fined Facebook $5 billion for its handling of user data, including the Cambridge Analytica scandal. Facebook also announced in its quarterly report that it is facing a separate FTC investigation focused on antitrust issues.

The Facebook-led project to create Libra, a new cryptocurrency, is also facing government pushback. Facebook executive David Marcus was grilled on Capitol Hill earlier this month by members of both parties concerned that the company was moving too quickly with the project.

Chambers, who now runs a venture capital firm, JC2 Ventures, said Facebook is going to be dealing with regulators for the next several years.

“This is a three-to-five-year challenge they’re going to face,” Chambers said.

The Department of Justice announced early this week that it is opening a broad inquiry into antitrust issues in technology but did not name specific companies. Chambers said the tech industry as a whole is facing a midlife crisis and needs to consider how it is impacting society.

“If the major tech companies don’t focus on tech for good and a balance between traditional capitalism, if you will, and a social obligation to society on creating jobs, etc., there’s going to be a lot of challenges, the most recent being privacy,” Chambers said.

Chambers said the modern version of Microsoft would probably be the model for tech companies aiming to build trust with regulators and the general public. The Department of Justice prosecuted Microsoft for antitrust violations in the 1990s and early 2000s.

“Social Media is about sociology and psychology more than technology.” – Brian Solis

Get Started With Earning For Posting On Social Media. To more click >>> Theinternationalcampaigner

Earn For Photos By Signing Up With TOP To know more >> https://topphotosgallery.com/ .

Find One Of The Best Ebooks Libraries With TOP

2 Good Reasons To Consider Getting Translation Help From TOP.

The rise of superbugs: Facing the antibiotic resistance crisis.

5 Tips to Keep Your Nails Strong.