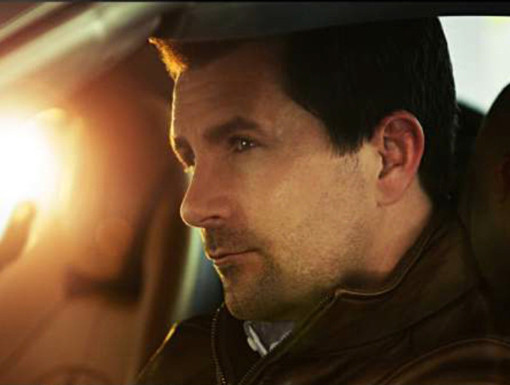 A UAE-produced independent film titled ‘Louder’ is premiering at Roxy Cinemas in Dubai on April 28.

The film follows self-made millionaire Killian, who takes a vow of silence after tragedy strikes. Killian’s resolve is tested by 12-year-old Zoe, who forces herself into his quiet world while struggling to find her OWN voice in the shadow of her mother’s fame.

The romantic drama, which boasts the tagline ‘Love Has a Voice’, stars Casey Shannon in his first lead role; Shannon’s previous credits include being Tom Cruise’s double during the shoot of ‘Mission Impossible — Ghost Protocol’.

This will be the feature debut for director Jacques Brown, who also wrote and co-produced the film. The movie was shot in the UAE, with an additional scene shot in London.