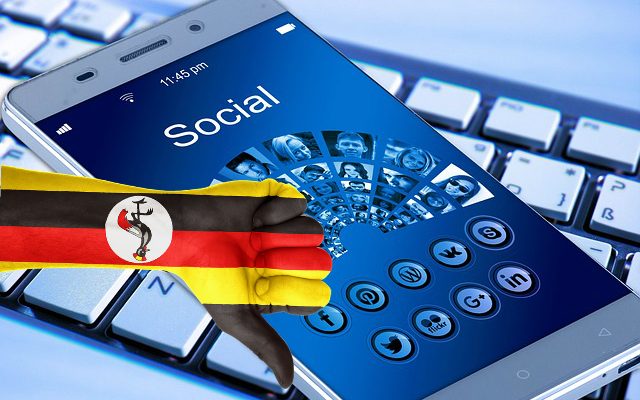 The President of Uganda, Yoweri Museveni recently shocked the world when he said he would introduce a tax on social media platforms. His main reason for doing so, is to deter people from going online and gossip.

That news was shrugged off as just a bluff until the Daily Monitor published news that Uganda’s State Minister for Planning, David Bahati, said he was working on a bill that will propose a daily UGX 100 ($0.027) tax on social media users. The tax will be levied on every SIM card used to access the social media platforms.

The social media platforms targeted for taxation include Facebook, WhatsApp, Twitter, Skype, and Viber. In addition to the UGX 100 daily tax for using social media, the government is also planning to introduce a 1% tax on every transaction done on mobile devices. That will mainly target FinTech based solutions such as mobile money’s withdrawal and deposits.

The reasons behind the introduction of these taxes (other than to deter online gossip) are to increase the government revenue to fund domestic budget. However, when you consider the fact that Uganda has a low internet penetration. The strategy taken by the government to increase its revenue might not have been the best route.

Only 31% of Uganda’s 41 million population have access to reliable internet connection. Though if the government were to tax the 13 million Ugandans with access to the internet, it would rake in some considerable money. However, had the government worked harder to ensure a better internet penetration, the revenue from the new taxation would have gone a long way.

It is no surprise that the news of tax levied on the use of social media has not been taken well. Leaders of the opposition and human rights activists have described the move as “diversionary, deceptive, injurious to individual freedoms and burdensome.”

Should the tax bill go through, the new taxation could be effective as early as July 1st, 2018.

This news comes hot on the heels of the introduction of the hefty licensing fee by Tanzania to bloggers in the country. Tanzanian bloggers will have to part with $900 as application fee to get a permit to blog in that country. The license will be renewed after every three years at a charge of $400.