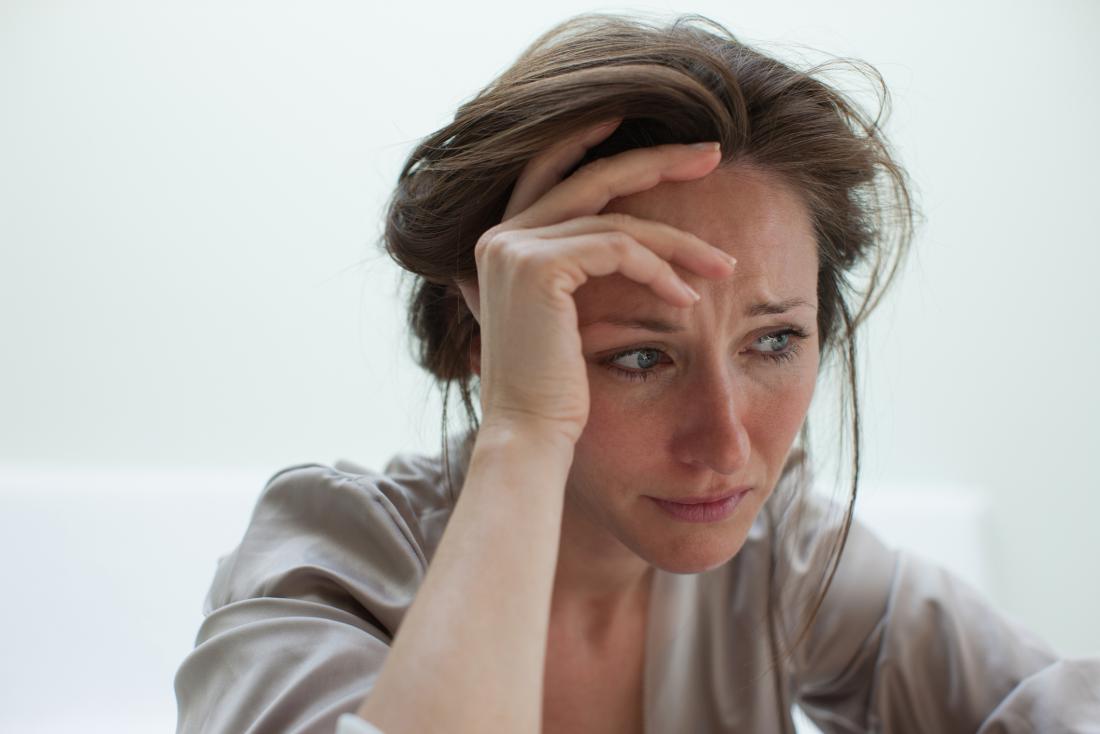 Eichstaedt and colleagues analyzed data from almost 1,200 people who agreed to provide their Facebook status updates and their electronic medical records. Of these participants, only 114 had a history of depression.

Study co-author Raina Merchant says, “For this project, all individuals [have] consented, no data is collected from their network, the data is anonymized, and the strictest levels of privacy and security are adhered to.”

The scientists fed the information into an algorithm. In total, Eichstaedt and colleagues analyzed 524,292 Facebook status updates from both people who had a history of depression and from those who did not.

The updates were collected from the years leading up to a diagnosis of depression and for a similar period for depression-free participants.

By modeling conversations on 200 topics, the researchers determined a range of so-called depression-associated language markers, which depicted emotional and cognitive cues, including “sadness, loneliness, hostility, rumination, and increased self-reference” — that is an increased use of first-person pronouns, such as “I” or “me.”

Eichstaedt and team proceeded to examine how often people with depression used these markers, compared with controls.