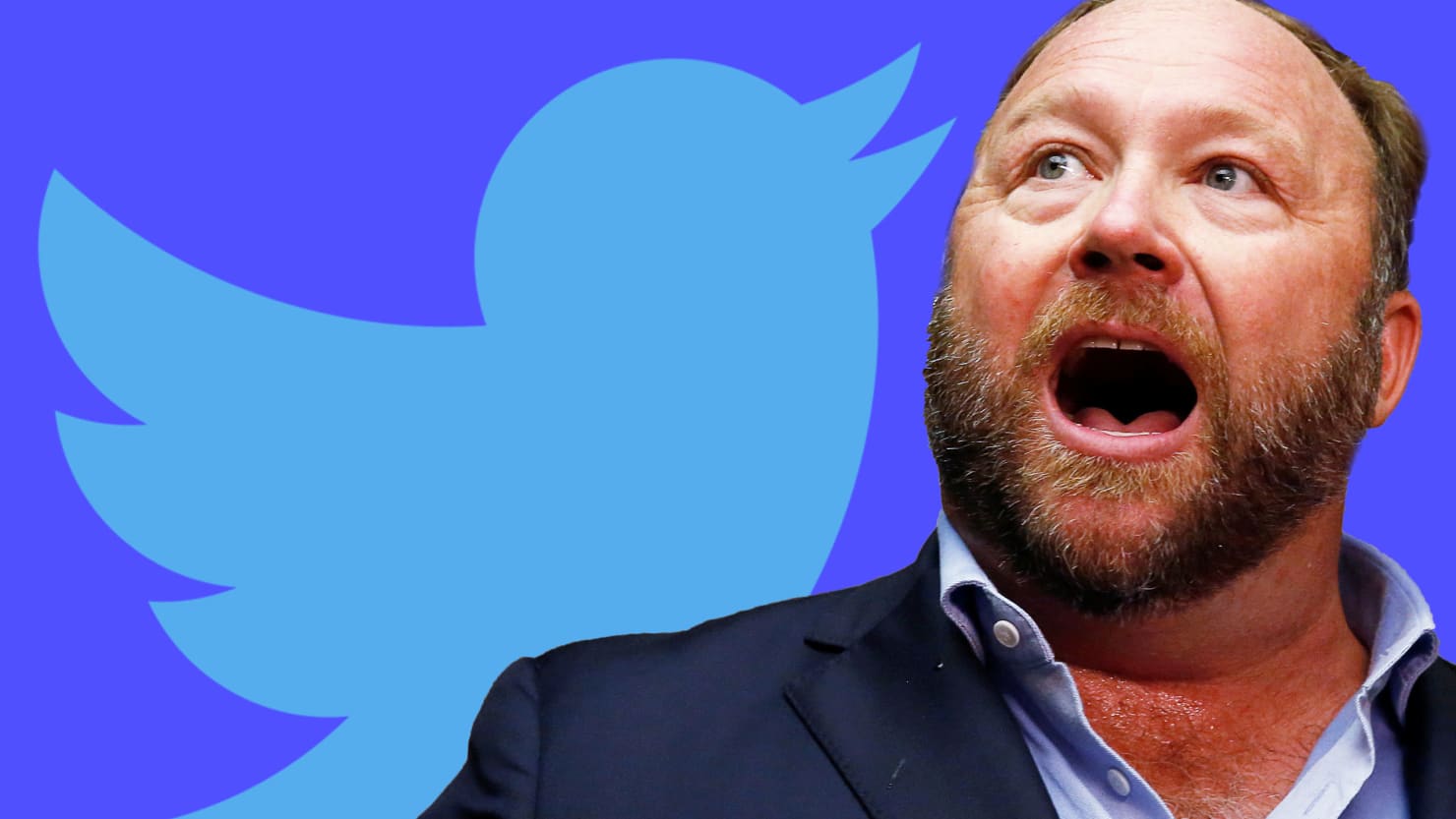 The notorious Alex Jones has finally been banned from Twitter and Periscope. The social media company has decided to permanently suspend his account and that of infowars as well. The decision came after Jones broadcast on Periscope in which the host berated a CNN reporter at the senate hearing on September 6 of 2018. After the ban the company announced the decision in a tweet saying “Today, we permanently suspended @realalexjones and @infowars from Twitter and Periscope. We took this action based on new reports of Tweets and videos posted yesterday that violate our abusive behavior policy, in addition to the accounts’ past violations.”

The company also tweeted about targeting people who may be associating with the two accounts and will take action if any link is found “We will continue to evaluate reports we receive regarding other accounts potentially associated with @realalexjones or @infowars and will take action if content that violates our rules is reported or if other accounts are utilized in an attempt to circumvent their ban.” The company twitted.

This move made by twitter is not its first against Alex jones as the company suspended the radio show host more than once but they were temporary in nature. Not only that but Jones, to stay on the good side of the company, was forced to delete tweets which violated its rules. Other companies before Twitter permanently suspended Jones as well. These companies include the big giant tech companies such as Apple, Facebook, Youtube and Spotify.

Before the permanent ban that Twitter forced on Jones, its CEO Jack Dorsey stated that he will not follow suit with other company’s decisions on banning Alex. “We’re going to hold Jones to the same standard we hold to every account, not taking one-off actions to make us feel good in the short term, and adding fuel to new conspiracy theories,” wrote Dorsey. But Alex has finally crossed the company’s line and some think that this line might have been because of Jones confrontation with Jack Dorsey. On that same day of the senate hearing Alex confronted Dorsey and it seems he finally have had a taste of what other felts when been confronted and shouted at and didn’t like the feeling.

In a tweet, against the ban, by Ted Cruz, a US Senate candidate, TX to protect free speech.

Am no fan of Jones — among other things he has a habit of repeatedly slandering my Dad by falsely and absurdly accusing him of killing JFK — but who the hell made Facebook the arbiter of political speech?  Free speech includes views you disagree with.”

I wonder if Alex Jones shares the same view like Senate candidate.

It’s somewhat hypocritical if the case is true but at the end the important thing is that Alex Jones’ outrageous behavior and his fake news will not be cut form the social media.

Moon may have been habitable 4 billion years ago. to read moor click zahlepost.com